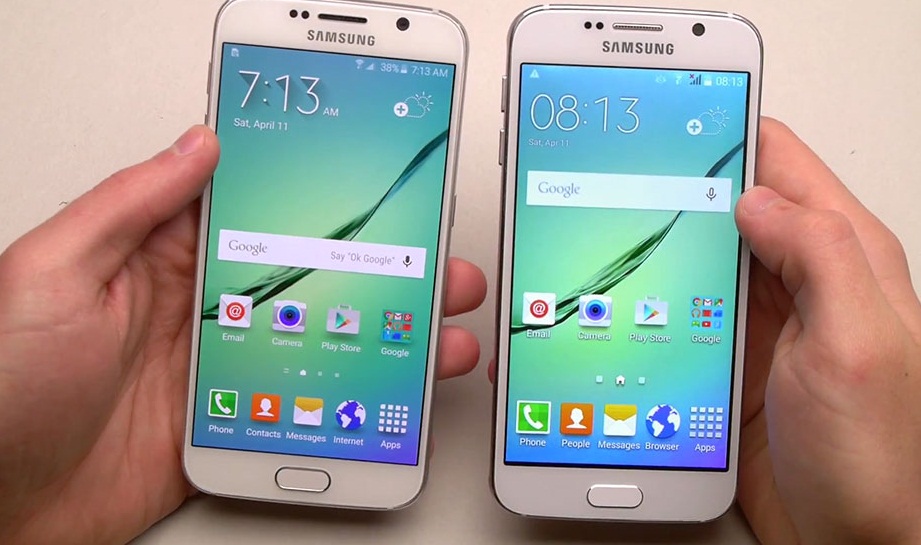 Identify fake Android phones is what we should be familiar with, in other not to be a victim of purchasing fake or cloned one in the name of the original android phones. Mobile Markets are filled with fake phones and they sell them as original, even in most cases, they are been sold with branded tags beside it replica which is present in the market that looks similar to the original phone.

Android is an open source mobile (Os), the leading manufacturer like Samsung and others have now moved to the Android operating system platform. The China local manufacturers are now taking the advantage of open source Android to clone a device, since the mobile market is running very fast, in every month a new device is getting launched into the market world thereby increases the rate at which fake android phones are been pushed to the end users.

With the increased popularity of the Android Operating System, sub-standard and fake android phones are appearing in influx now more than before. Almost every mobile maker worth their names is going Android. Producers of cloned Androids phones have not been left out either. They camouflage their products in brand names of top mobile phone manufacturers like Samsung, HTC, Sony, LG and other brands.

Read also: How to Track Stolen Samsung Galaxy s5 Made Easy This Day

Meanwhile, many more seem lost on how to Identify Fake Android Phones (the difference between genuine Android and the fake Android phones) looming on our streets these days. Here in Nigeria, like in many other developing countries, sub-standard goods have found a safe dumping home despite the efforts made by the government and mobile Telcos to remove sub-standard mobile phones. These gadgets mostly from China and Korea have continued to plague our retail stores like a bad omen, shai.

Those china android phones are so identical with the real device ones, that you find it so difficult to spot original phones and making it so hard to Identify Fake Android Phones. Practically all original brands of the Android device have been cloned by these China companies, therefore, the details that will be shared here will give a guide to avoiding buying fake or cloned phones.

Step 4 ====> The gap on the home and power buttons and volume buttons have abnormal gaps on the fake android phones or devices.

Step 5 ====> Check the phone sensors. Some sensors are missing or misplaced as the case may be.

Step 6 ====> Check the screen’s glass material. Run your fingers through the screen, if it feels like plastic more than glass, then the device is made of cheap glass material, therefore, is prone to be a fake Android phone.

Here Samsung code will be used, if you are using Samsung product you are really lucky. You might be planning on buying any Samsung phone this will be of great help as you read through.

These are the most common Samsung codes:

Read: How to turn off autoplay  facebook videos on Andriod, iPhone, iPad and Web

As you probably already know most androids will allow you to take a screenshot of your device display effortlessly. Try this by simply holding the Power button + home button at the same time or Power button + Volume down at a go on Sony Xperia, Samsung Galaxy and LG and others. Many fake phones will probably fail miserably at this.

Method 4: Camera quality on how to Identify Fake Android Phones

Most fake android phones will largely lack in picture quality, image crispness and sharpness since the camera component hardware will be made of low-quality assembly.

On high-end devices like The Galaxy Note series, HTC One, Galaxy S3 and S4, Sony Xperia and such, camera features like HDR, selective focus, dual flash, optical image stabilization (IOS), sweep panorama and face recognition could be missing on their cloned handsets counterparts. So take a quick snapshot and see what you get so that you will not go home with fake android phones.

Method 5: Do a factory rest or hard reset on how to Identify Fake Android Phone

Go to Settings ===> backup and reset/factory reset ===> erase all. The device should restore and restart at once. Some of these fake Android phones will reboot with a strange boot logo and even get a boot loop after a simple factory restore if this is what shows up, it is a fake phone do not go for it.

There are many other possible hardware tests that could help you Identify Fake Android Phones if you are familiar with the design and look of that particular device but those are few and far between from being a simple task especially if you have little knowledge about the design specifics to be able to gauge a perfect comparison.

Try this: Complete Guide On How To Download Online Video Using Orbit Downloader

So, for the most part, the above tests should be adequate to tell if what you are about to purchase is a deal or a fake one. 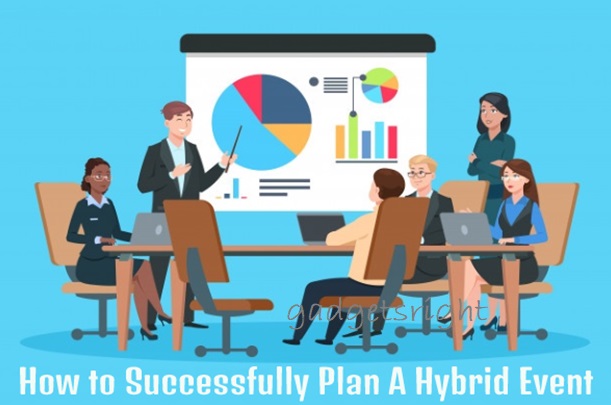 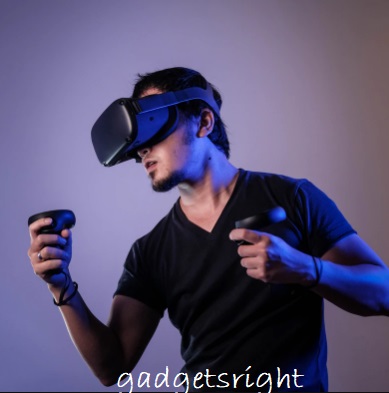