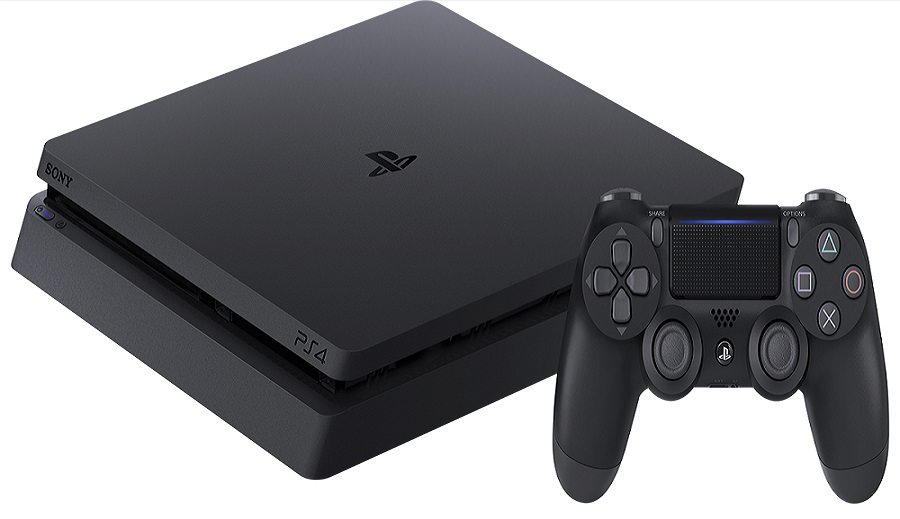 PS4 (PlayStation 4) is a home console game device manufactured by Sony Computer Entertainment. It is the Fourth-Generation Console of the PlayStation console series. This particular series PS4 features the AMD Jaguar 8core processor. In that regard, this article will cover a complete guide to turn off PS4 controllers manually or automatically.

PS4 was launched on November 15, 2013, in North America. It was later sold in Central America, South Africa, Europe and Oceania on November 29 same year.

PlayStation 4 belongs to the eighth generation of consoles, as a follow-on to the PS3, and will compete with Nintendo’s Wii U and Microsoft’s Xbox One in the market.

Meanwhile, the best way to get the best from the device while not in use is to turn off PlayStation 4 to conserve its battery.

It is easy to drain the battery in your PS4’s DualShock 4 controller. The best of times, you will get no more than about 8 hours on a single charge, and often it lasts more like four or five hours. So if your controller is sitting idle, you should turn it off to conserve power.

How to Turn Off PS4 Controllers to Conserve Battery

There are several ways to turn off PS4 controllers. Odds are you already know the most common method: When you power down the PS4, the controller turns off as well.

In that case, this article will guide you through various processes to disable PS4 controller to keep the battery alive when in idle conditions.

Therefore, in other to turn off PS4 controllers to conserve the battery, we will take you out on a journey that covers three major processes.

Use Your Controller to Turn Off Your PS4

The first process we will cover here is the use of the controller. The process is very simple and straightforward. In other to do just that, carefully follow the steps explained in this part of the article.

Step 2 ====> Now, you need to press up on the controller’s D-pad, this will take you to the Function Screen

Step 3 ====> Then, scroll all the way to the right and select Power

Step 4 ====> After that, you need to select Power Options

That is all, your device should be turned off after you have completed the process as explained in the article. Meanwhile, you can follow the alternative method below to achieve the same result.

Alternative Method to Use Controller to Turn Off Your PS4

Auto Shutdown on the PlayStation 4

Another important and meaningful option to save power on your PS4 console is to activate auto shutdown.

Meanwhile, you can change the shutdown timer so that it goes off at different times depending on what sort of activity you are doing on your device.

In other to enable the shutdown process, you only need to follow simple and easy steps as explained in this part of the article. Here we go:

Step 3 ====> Then, scroll to the right and enter Settings option

Step 4 ====> Locate and select the Power Save Settings

Use the Console’s Power Button to Turn It Off

The third process is very simple and easy as well. But, as well, you need to carefully follow the steps in this part of the article to complete the process.

This option has to do with the type of PS4 you have. Access the power button is simple, it is located in different places on your devices.

Step 1 ====> To turn off PS4 controller, irrespective of your devices

jpg paste: Save a Clipboard Image as PNG or JPG

Difference between a Tablet and an iPad

====> On the PS4 Slim, you will see it near the left side next to the disc eject button.

====> On the original PS4, it will be at the centre on the front of the console.